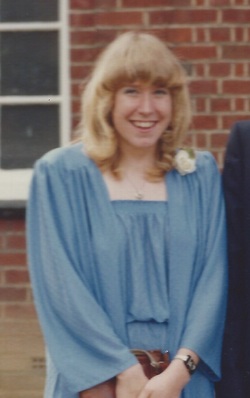 The 34th Diana Cooke Memorial Time Trial will be held on Saturday May 5th 2018 starting at 2pm.  Course is K41/10 at Wolvey.  We will be running two separate events for men and women (womens event to run first).
Online Entry:    Mens Event      Womens Event​

Who was Diana Cooke?

Diana was a keen member of Coventry CC through her teenage years and up to her untimely death at the age of 22.  An ever present face on clubruns and at social events, often participating in club time trials.  A very popular young lady amongst her peers, she was acting editor of the club's magazine 'The Milestone'. To date no one else has matched her success at cajoling articles from the other club members.
Younger sister of prominent racing members Chris and Tony, if she were still alive she would be an aunt to Olympic and multiple world champion Nicole Cooke. 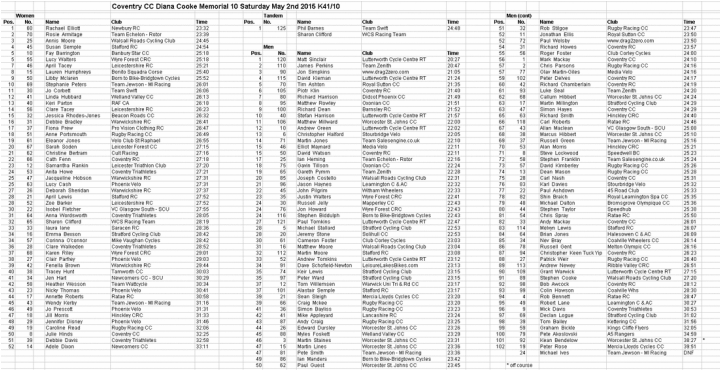 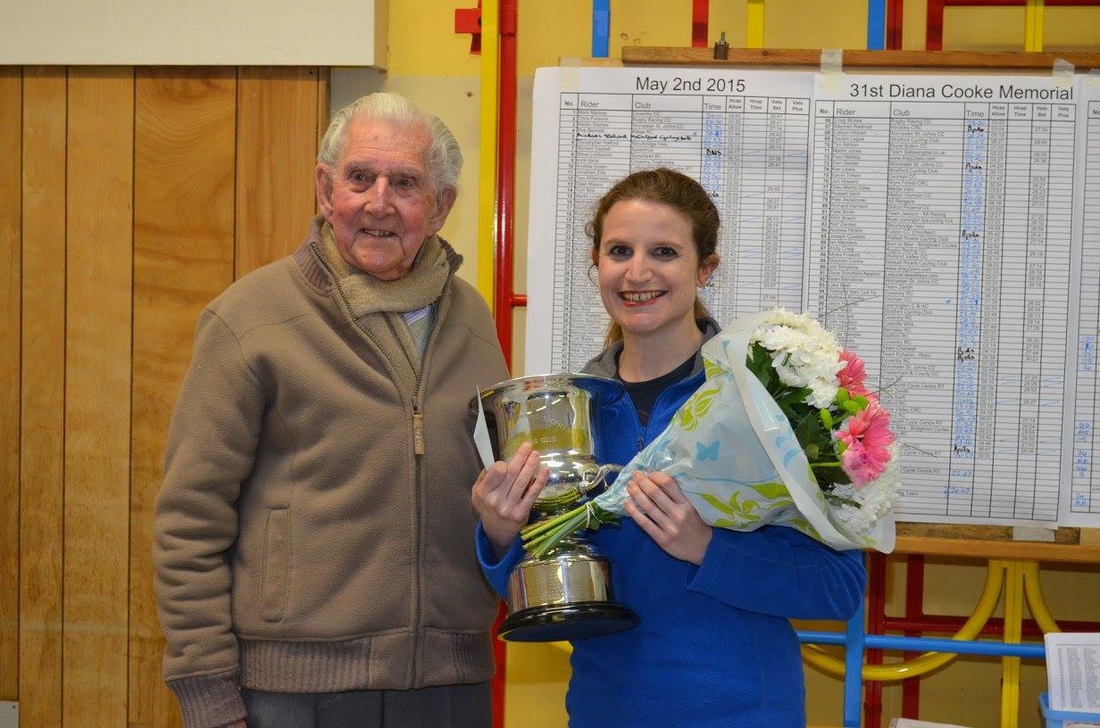